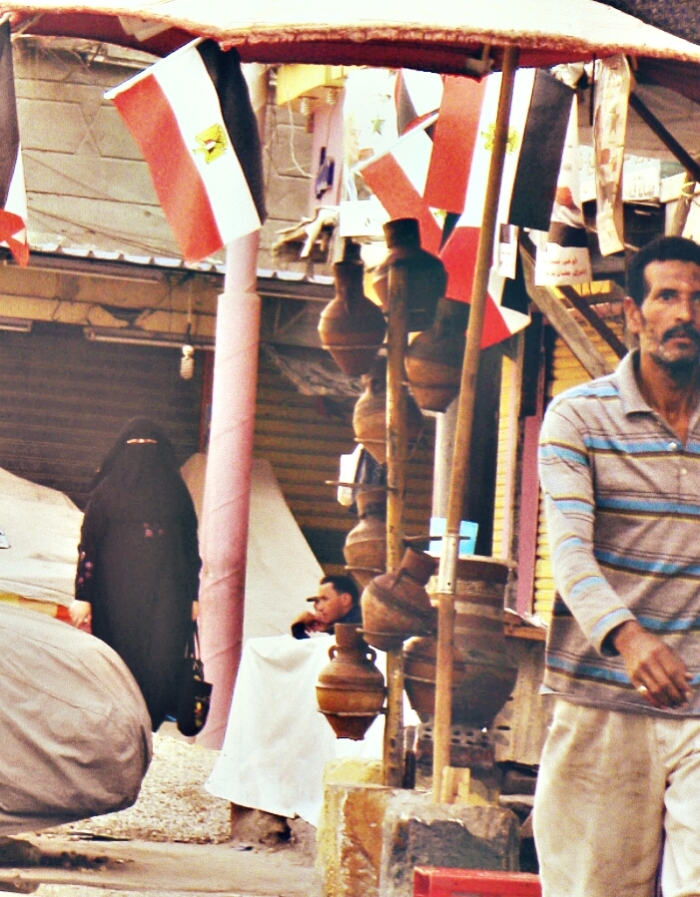 Clay Water Jugs On A Wire Rack Attached To A Pole

In Egypt, and the Islamic world in general, water has a special importance due to the need to ritually cleanse with water prior to prayer. Praying five times a day makes the presence of water more than just a convenience, it becomes a necessity to ensure a steady, clean supply for the community. Before indoor plumbing became more common around the world, water was drawn from cisterns, wells and fountains. It was during the Ottoman Empire that drinking water fountains in Egypt became commonly installed for the public, usually as a charity offered by the wealthier citizens of the community. These public water fountains often formed the hub around which sprang up mosques, schools, libraries and hospitals.
END_OF_DOCUMENT_TOKEN_TO_BE_REPLACED