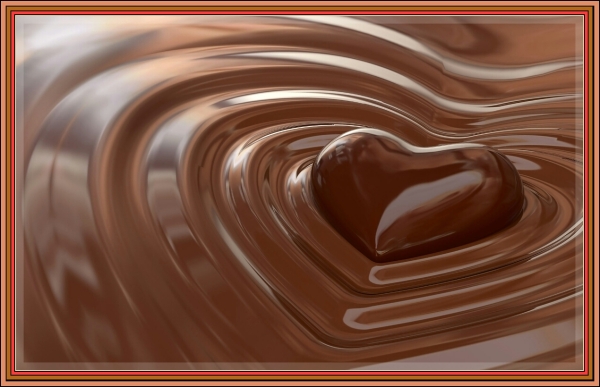 Dancing the night away with Scheri and our new pet monkey seemed like the best way to avoid thinking about the next hurdle in my path to true love. The issue of bringing my children to Egypt was looming larger on the horizon. Clearly, Mr. Answer to my Prayers wasn’t thrilled to include them on the guest list, although he was far too diplomatic to come right out and say it.

.
.
.
On the one hand, an Egyptian honeymoon without the responsibilities of child care was quite enticing. I was very sure my husband-to-be was looking forward to the greater degree of privacy this would give us. On the other hand, there was not one soul on the earth that I could ask for that kind of help. Never the self-pitying type, I just crossed that hand off the list, and wrote my wedding invitations to the two most important human beings on the earth to me. My daughter and son were not negotiable, they were coming to my wedding, or I wouldn’t go to Egypt! 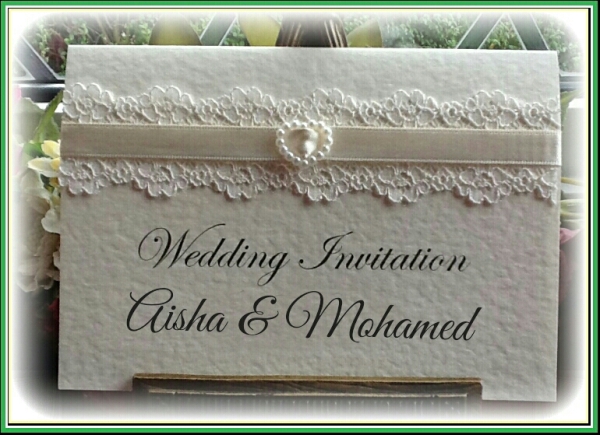 Sinking into my bed with the music still playing in my head, I slept immediately, exhausted from dancing with my delusions. Being brutally independent never stopped me from socializing with myself. Nesting fantasies within fantasies was the greatest innovation I gained from writing computer programs for a living while reading “A Thousand and One Nights.” Stoking the brain to crank out computer logic is performed on the same cerebral wavelength as dreaming of dancing with a genie named Scheherazade.

It was the sound of a most unusual accent that woke me. I was dreaming of my work, sitting at my desk and staring at my computer. The peace lily beside my phone needed watering, I noticed as the ringing phone caught my attention. I was sure it was my boss calling. “Alo? Aisha, my Darrrrrrrling?” I never heard my boss roll his r’s like that, and he certainly never called me ‘darling’ – I stared at the phone in my hand and looked around. It was dark, I was in my bed, my phone was in my hand, and… my Egyptian Sultan was on the phone???!

Ooooohlala! What an amazing accent! I was talking with Mr. Answer to my Prayers, but my computer circuits were analyzing his voice. Every ‘the’ was ‘zuh,’ like a delicious french accent, but every ‘r’ rolled from his tongue like a purring tiger lolling on the other end of my phone… so french, so exotic, so deep, dark chocolate, for sure he was just a dream! 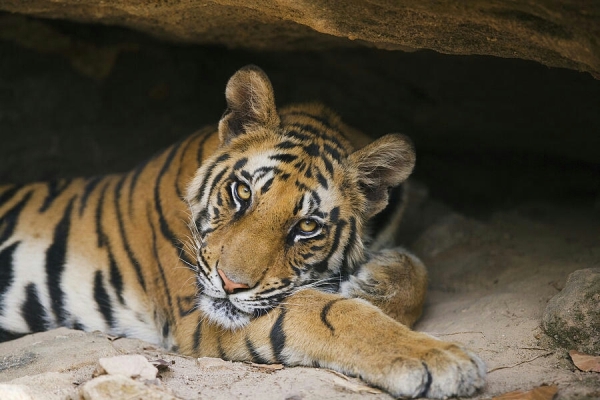 Then a rooster began crowing in the background, somewhere far away in a strange place called Egypt, and I remembered he owned a chicken farm. He laughed heartily when I asked him “how are your chickens today?”

The rooster was crrrrrrying in zuh farrrrraway deestance when zuh line suddenly drrrrropped and I sat alone in the dark. My adrenaline was probably glowing in the dark, though, as I scrambled to my desk and fired up my computer.

I knew I wasn’t exactly vaulting over the hurdle of “what to do with the children.” Taking my cue from Mr. Answer to my Prayer’s diplomatic stylebook, I did the best I could with my first attempt at diplomacy. In my previous marriage there were only two modes for conflict management: Agression, and Passive Agression. I am intimately battle scarred from both. Disagreeing while slow dancing under the covers of a starry night and a love letter might be the other side of the coin called passive aggression. It is definitely far more agreeable.

Anyway, slow dancing with delusions is not really the same thing as lying. Neither was pretending to give him what he wanted regarding the children. I prefered to think of it as “framing reality with fuzzy edges.” I was hoping millions of delusional sweet juicy kisses might help, too! 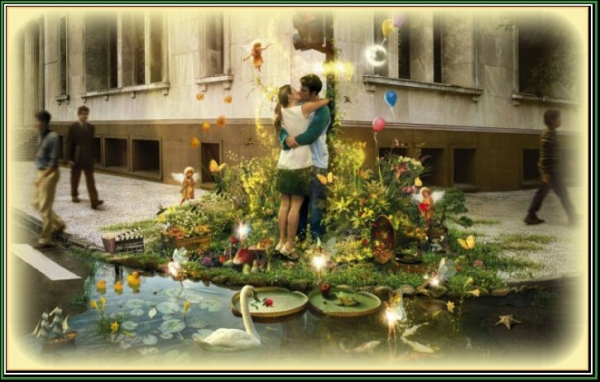 A loud, squeaky, sloppy kissy kiss noise distracted me from my sweet, juicy dream kisses. It was that damn Genie! No, it was that damn Monkey who used to be my damn Genie! Sitting on a little table beside Scheherazade, admiring her as she was doing her morning dance-arobics!

“Echhhhh, Scheri! He’s blowing kisses at me, he’s sooooo gross this morning!” Hating to be interrupted in the middle of her morning routine, she ignored me as if I was only a figment of her imagination.

“HEEEEEheeheeheeheeeee!” I fled from the room, laughing like a mad hyena at the hilarious thought of my life as a nested delusion within a delusion.